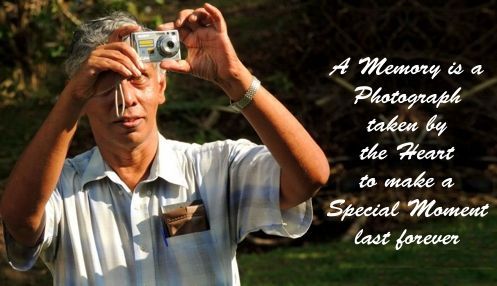 "It is indeed a privilege to work with you in the Council of University of Moratuwa for nearly five years. I still remember the way we worked in a team appointed to investigate a reported case of severe plagiarism of a senior academic and your masterpiece power point presentation on findings/observations/recommendations made to the Council. As the head of the highest disciplinary committee of a top bank I have seen many an investigation report, but I rate yours a benchmark. Our Council meeting is always felt incomplete without your voice and noise! When I came to know you were senior to us at Peradeniya University, the joy I had was skyhigh!
I finish my note on your retirement after 43 year long academic career with what Nelson Mandela once said
".....but I can rest only for a moment, for with freedom comes responsibilities, and I dare not linger, for my long walk is not yet ended.""
- K.U.Pushpakumara, UoM Council Member, MBA(Colombo) MCMI(UK) Banking and Business/Management Strategist, People's Bank

Present students are unaware of how renowned Scientists and Engineers have led the way to understand the environment we live in. Initiially philosphers were the ones who dabbled in science, from William Gilbert (1544-1603) who experimentally demonstrated the magnetic nature of the earth and coined the term electric from the word for Amber, to modern day Albert Einstein (1879-1955) who is best known as the creator of the theory of relativity. Listed in alphabetical order are physicists from Ampere (1775-1836: who invented the electromagnet and the ammeter) to Zipernowsky (1853-1942). This collection of biographies will help to understand how people lived before the advent of electricity and how major discoveries were made. I have particularly included Eng D J Wimalasurendra (1874-1953) who fought from the front, even going to Parliament to get his pet project of hydro power from Laxapana in Sri Lanka implemented. 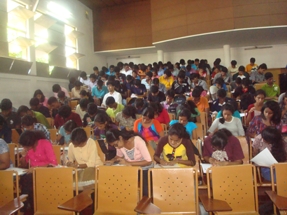 Technical handouts on the following subjects have been prepared by me and are available in the website.  They have particularly targeted the Engineering degrees at the University of Moratuwa and the General Sir John Kotalawela Defence University. 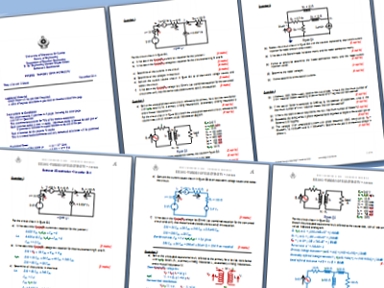 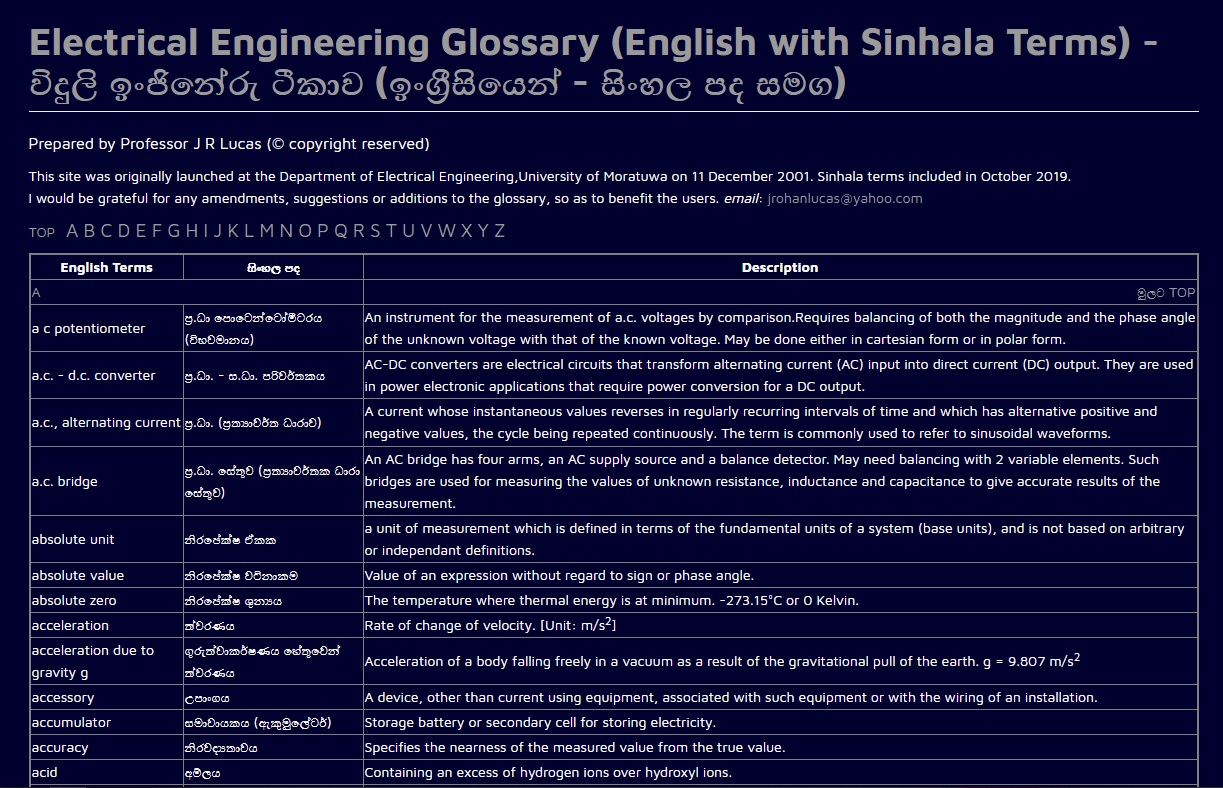 Glossary of Electrical Engineering Terms has been prepared by me, especially with undergraduate students in mind. Technical terms must be understood properly to be able to communicate.

Terms are listed alphabetically and can be selected according to the starting letter of the term.  The description of each term is given with sufficient detail.

Terms in the Glossary can be searched using the Search (or Find) in the browser.  At present the Search button in the site cannot achieve a page search, but a search in the site prof.rohan.lucas.lk 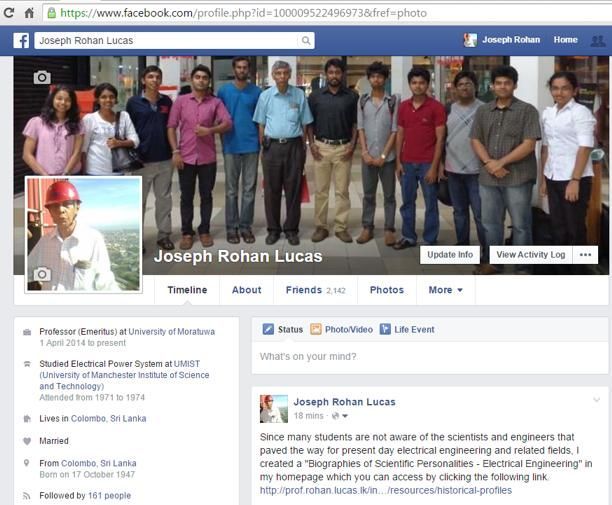 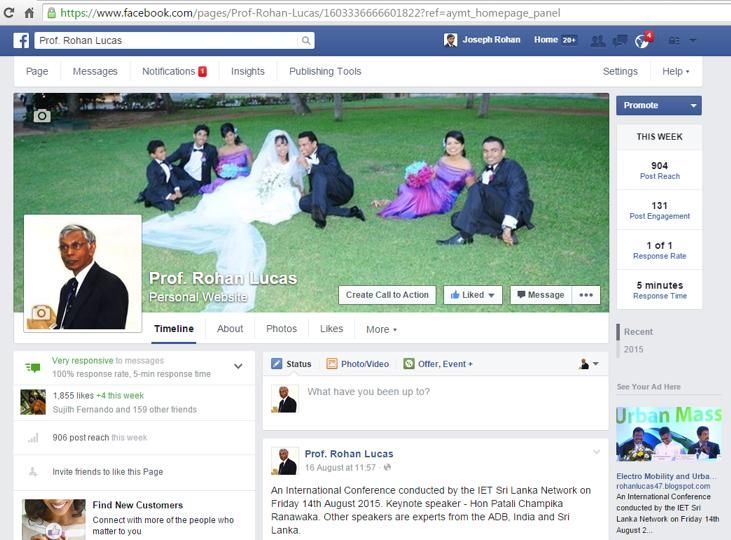 In addition to my Blog, I have very recently also created a Facebook Account and a Facebook Page where day to day happenings will be commented on. 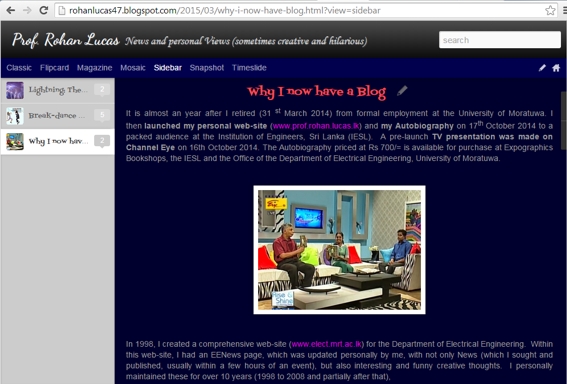 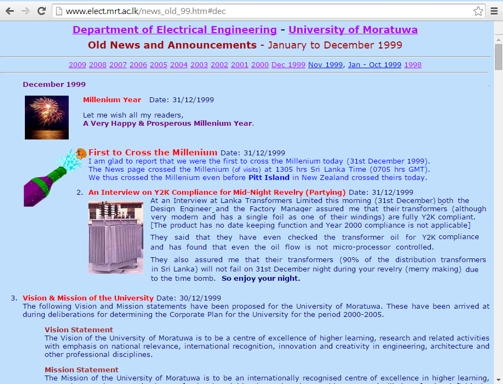 I have been maintaining the Electrical Engineering Department Web-site, especially its News for over 10 years (almost fully from 1998 - 2008 and partially thereafter).

A Blog has been commenced which will contain all relevant News to be written by me.

Interesting Items of Past News have been extracted from the EENews pages and reproduced in this site till just after my retirement in 2014. 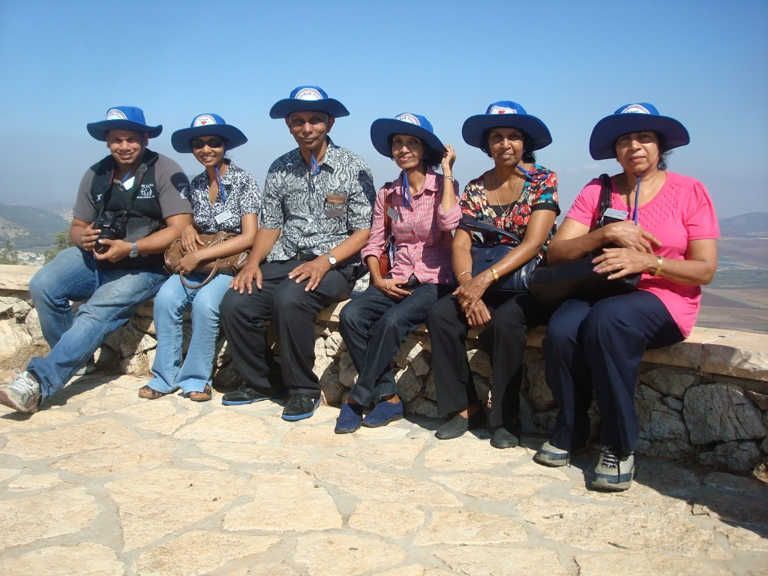 My family and I undertook a pilgrimage to the Holy Land (Israel, Jordan, Palestine) just before my 66th Birthday.

Our party included my wife Ramala, her sister Roshini, our daughter Roshanthi, her husband Lakshitha, his mother Srimani and myself. A blue hat was the trademark of our Group.

We undertook the trip from 4th August to 9th August 2013 with team leader Ms Michelle Rooff from Superlink Travels and the spiritual leader Rev. Fr.Noel Fernando from Maggona.

The pilgrimage included visits to the most important places associated with Our Lord's travel and gave a spiritual experience and joy which is described in this writing.

A Transcript of my talk to Toastmaster's Club, University of Moratuwa

Was I named to follow the First Executive President "J. R." ?
Madam Toastmaster, fellow Toastmasters and dear Guests
I do not think that I was named after his execellency.  But I do know that his Excellency, bearing my initials, was my next door neighbour.  He may even have been present, at my birth; for I was born, not in a nursing home or hospital, but at my humble home at 64 Ward Place.  His Excellency was also my witness at my wedding not many months after assuming duties as the first Executive President.

Does my opening tell anything about myself ?  I believe it does.  I like to mix humour, riddles and the ridiculous with the serious.
Let me now relate some incidents in my life, which will tell you who I am outside my academic life, and what I do differently. 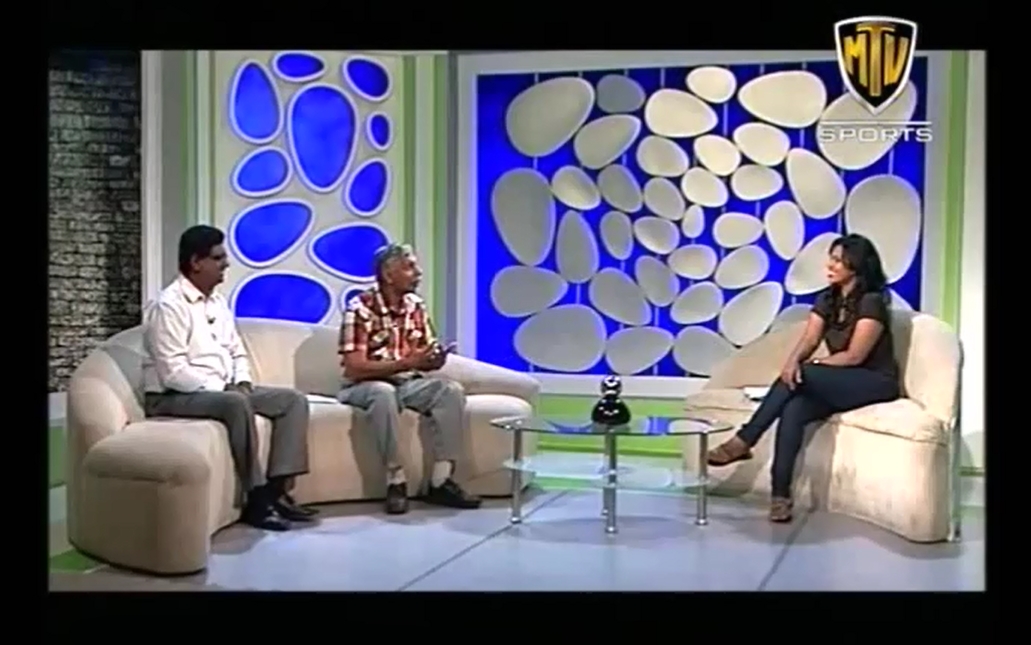 A lively interview/discussion by Mr Kamal Illeperuma (CEB  Chief Engineer) and myself, on the channel MTV/Sirasa in June 2014.

Discussion was based mainly on the questions asked by the interviewer:

How does it affect the common person,

What precautions should be taken to minimize its hazards? 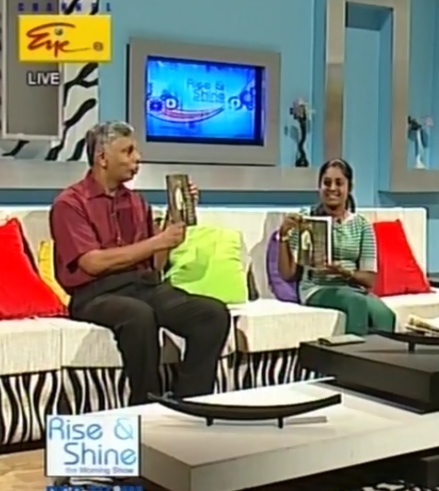 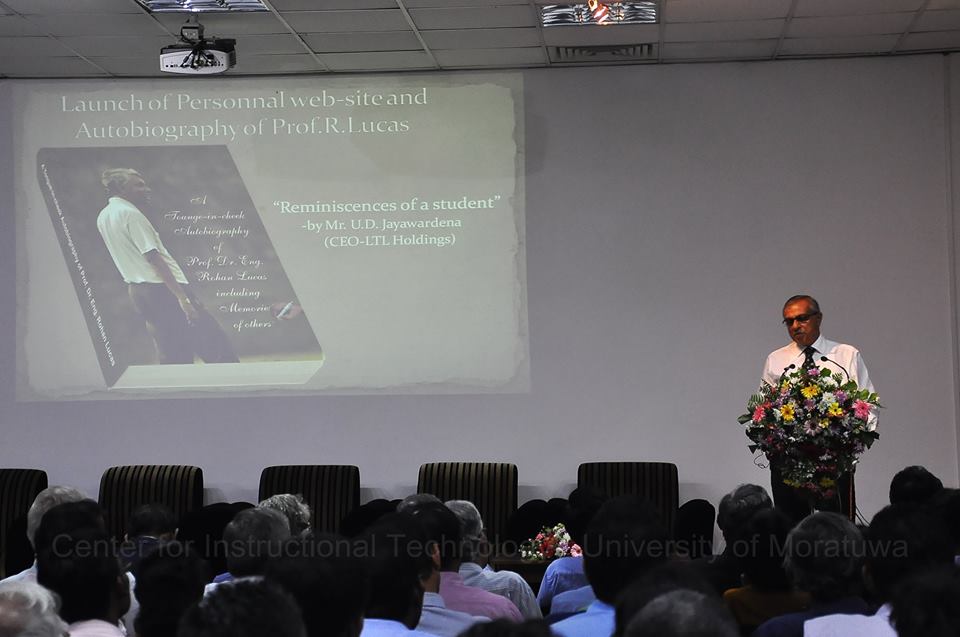 The launch took place at the IESL Auditorium to a packed audience on 17 October 2014.

Video of the Launch of the Autobiography of Prof Rohan Lucas - Video 1, Video 2, Video 3, Video 4, Video 5